Every year thousands of stray cats and kittens enter shelters throughout the Unites States and are sterilized before being adopted out or returned to the colony in which they reside. Despite aggressive spay/neuter services provided by all these organizations, there are still hundreds of thousands of cats reproducing every year.

Why does it seem like headway is not made?

One big reason is that cats are very good at procreating. The female cat can have multiple heat cycles a year and cats are referred to as spontaneous ovulators. This means that upon mating, the female cat is stimulated by the male and ovulates on penetration. Unlike humans and dogs who have a very narrow “fertile window” that can be difficult to pinpoint during their cycle, a cat getting pregnant with each mating is almost a sure thing!

​In addition, the average litter size is 4 kittens and sexual maturity can be reached as early as 6 months of age. Once a litter is weaned by the mom cat, she can re-enter a heat cycle and procreate again. Some cats may have as many as three litters in one year, potentially adding another 12-15 cats to the world.

Despite the overwhelming numbers, however, progress is slowly being made through responsible pet owners spaying and neutering their cats and dedicated individuals who actively trap free-roaming  ownerless cats to ensure that they are sterilized. So, at least in the near future, cats will continue to be a large focus of our medical and surgical services we provide. Despite all the workload, we all still love our furry feline friends!​

You can help by participating in your local Trap-Neuter-Return program and by having your own cat fixed prior to reaching 6 months of age. As a reminder, every cat or kitten adopted from our Animal Services Center is already spayed or neutered, vaccinated and microchipped&emdash;Another reason to choose adoption! 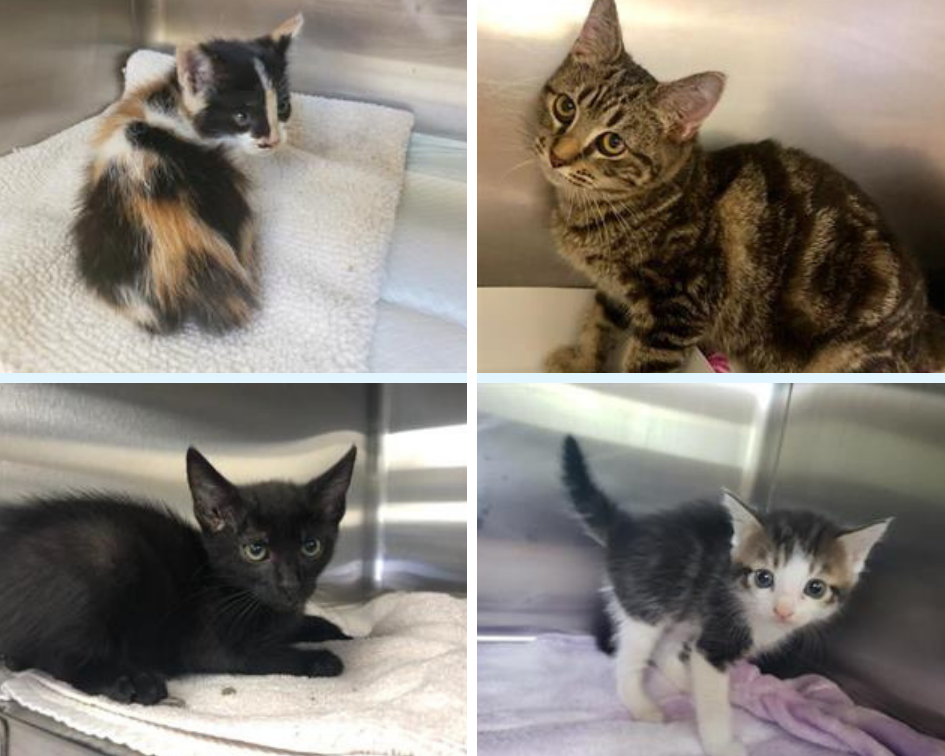